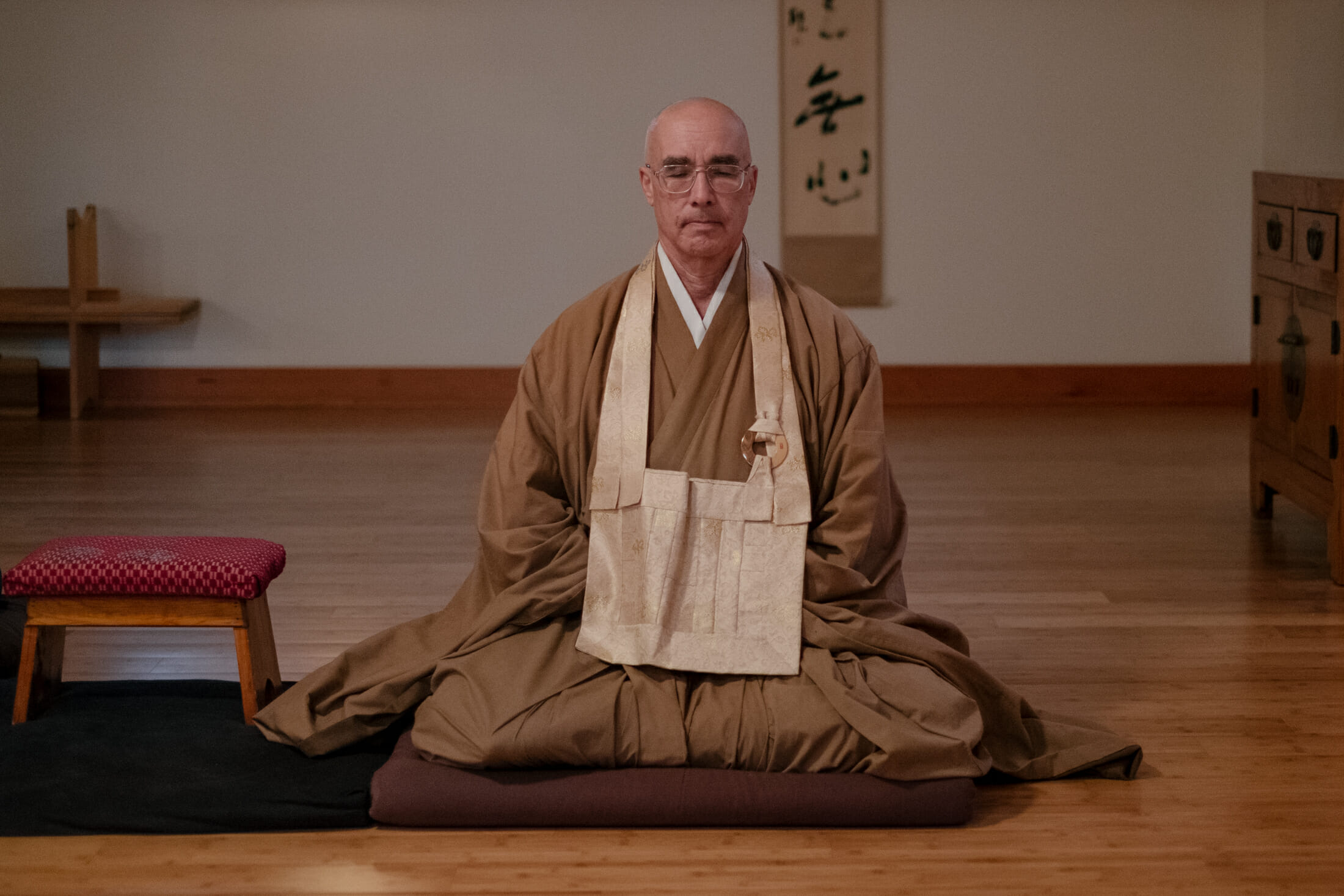 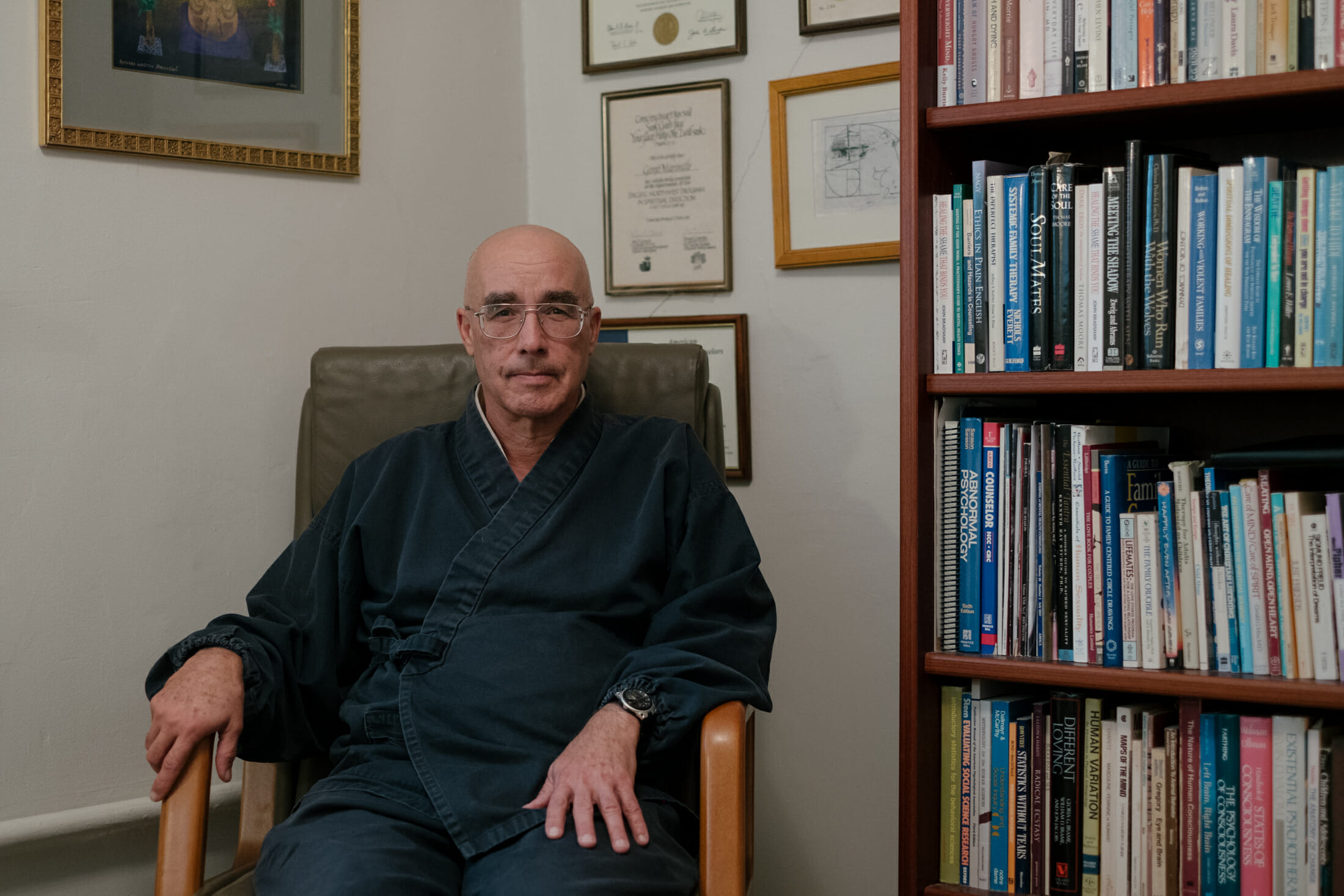 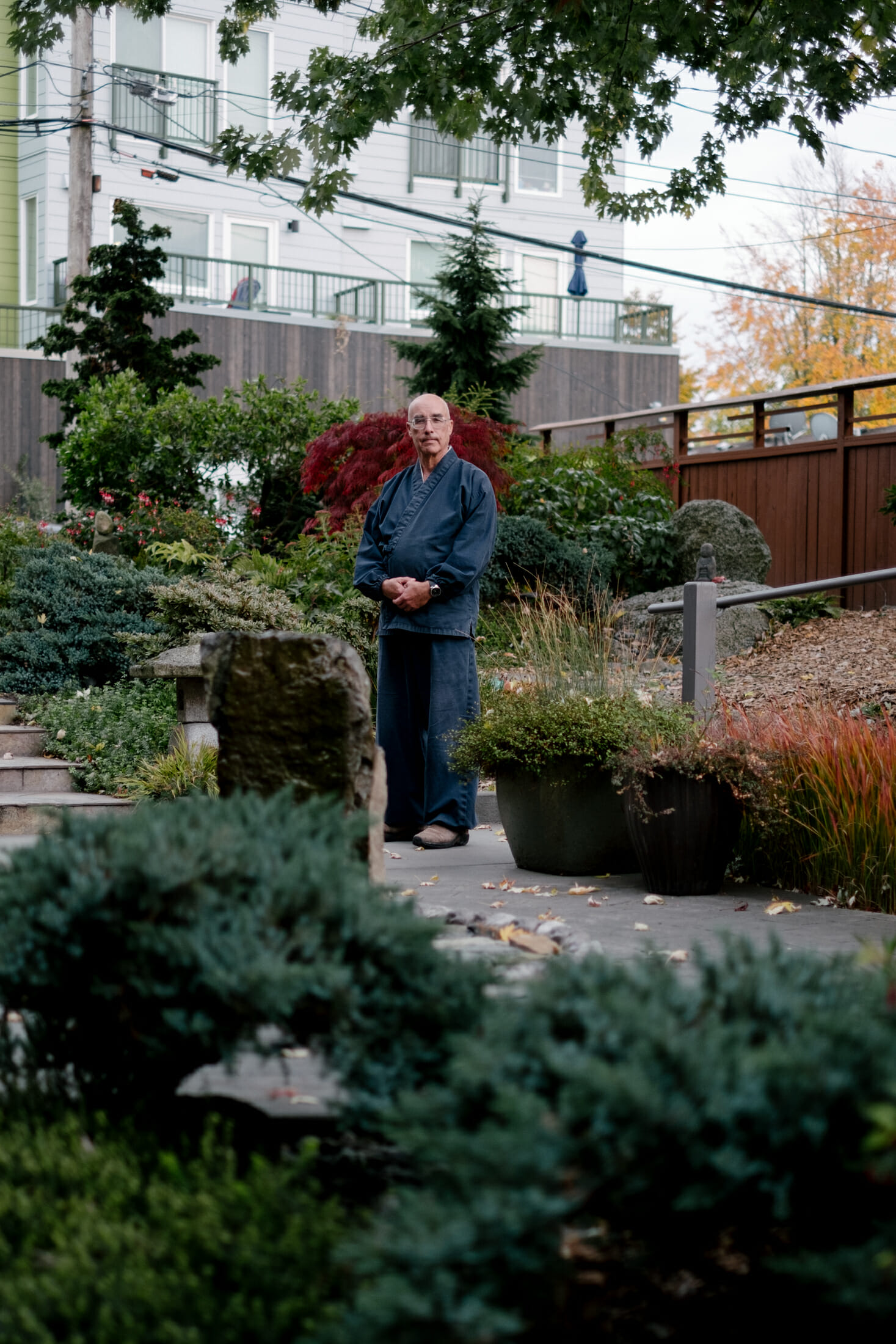 I started my Zen practice in 1975, got ordained in 1980, and trained in Japan briefly from the fall of 1981 to February of 1982, so I had one training season there. I continued my training thereafter for more than twenty years with my ordination teacher here in Seattle, and then I had a kind of finishing school with Eido Shimano Roshi. During the course of those years, I became a leader of the local Zen community but realized that I was ill-prepared to handle some of the questions that were coming to me as a priest about the spiritual journey, psychological issues, and family of origin issues.

In my role as a Zen priest and a leader, I didn’t feel that meditation alone prepared me adequately for those kinds of questions. Since I am also a Quaker, I got my Quaker Meeting to sponsor me to attend a two-year spiritual direction program here in Seattle that concluded in 1989. At that time, it was associated with the Vancouver School of Theology up in British Columbia. That program prepared me for the kinds of questions that I was getting about the spiritual journey in a broader context than I was getting just from Zen. For instance, we read a lot about the Christian Mystics, whom I had already been somewhat familiar with, which allowed me to interlace with Zen mysticism and spirituality. And that became part of the program of a section that I later began teaching.