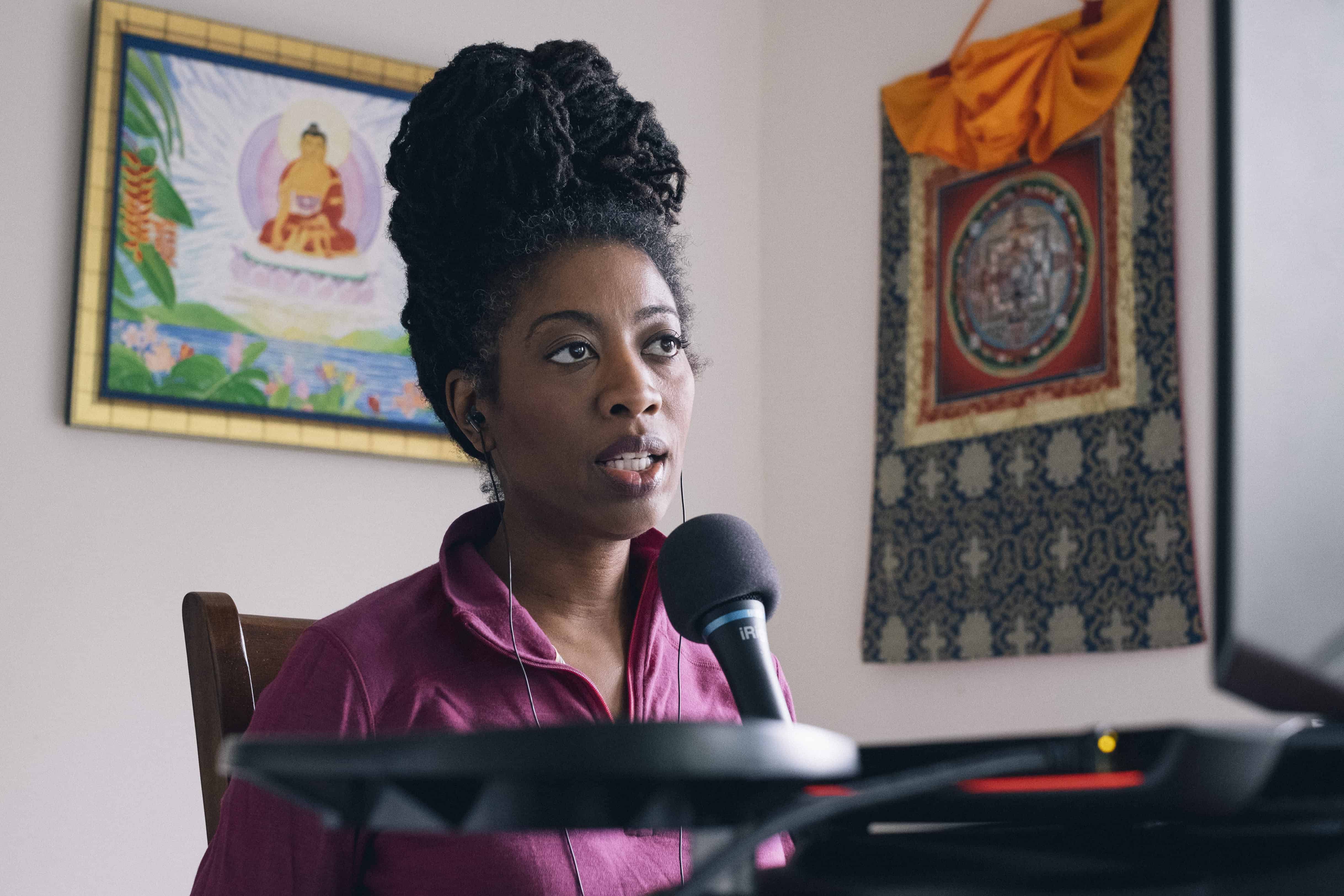 I was more connected to the teacher than the teaching at first. I had a vision of a teacher, in the way you generate a visualization of a deity during some Vajrayana practices, while the lines of “Crying to the Guru from afar” started playing in my head. I had only ever read the text once, so was quite surprised to learn that I had memorized it. Then a few days later I saw a picture of the lama in the vision on a flyer at the grocery store. It said he was coming to town in a couple weeks. So I went to see him, and after a few more “miraculous” experiences with him during his weekend retreat, I decided to embrace him as my teacher. He just happens to be Buddhist, so I suppose that makes me Buddhist.

I resonate most with the teachings on Buddha Nature and bodhicitta. In my work as a business consultant I integrate connection with and expression of that Buddha Nature a central part of the work. I like to think of it as channeling one’s true self, one’s Buddha self. You bring that through and learn how to direct it at the topics of daily life. Nothing is considered profane. All is sacred. All is a perfect expression of the Dharma, and we just play a sort of “hot/cold game” with that. Meditation is a part of most of my sessions with clients, as is connecting with their own sense of bodhicitta in how they focus their desire for impact through their work. All this goes on with a very structured focus on business basics as well, including the things businesses need to attend to if they are going to grow and stabilize revenue. There is a frequent misunderstanding that says that anything related to making money can’t be a part of the path of awakening. How absurd. Where is the truth not true? The point of the path to me is to reveal the truth within every aspect of life. 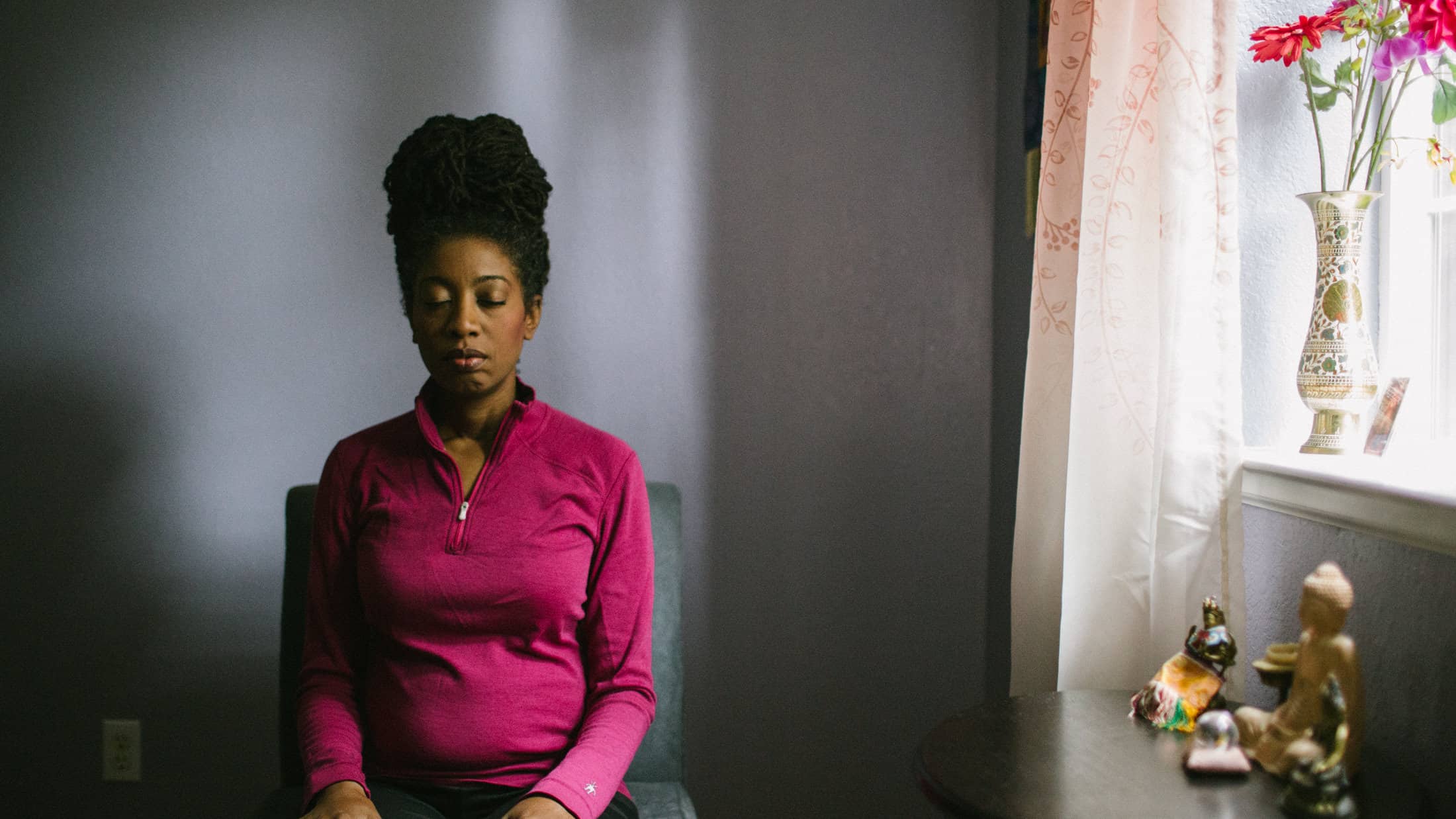 I had a vision of a teacher, in the way
you generate a visualization
of a deity during some Vajrayana practices,
while the lines of “Crying to the Guru"
from afar” started playing in my head.

Seated meditation is 25 minutes once a day. I also do a number of meditative practices about 3-4 times throughout the day. I’m all about the integration of the teachings into daily life activities, so that is my core practice.

Anam Thubten is my primary teacher, and I also enjoy teachings from Adyashanti and Mooji.