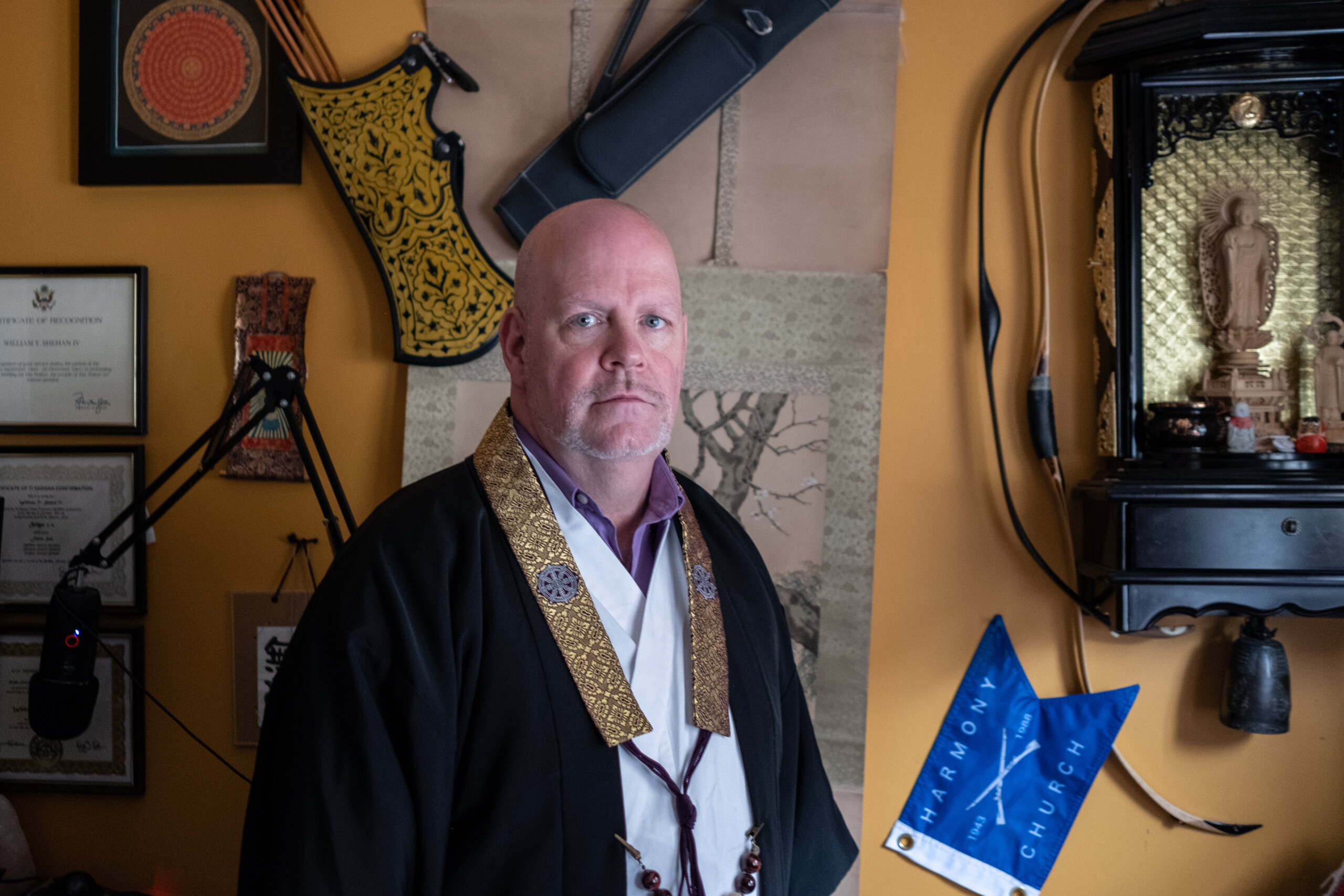 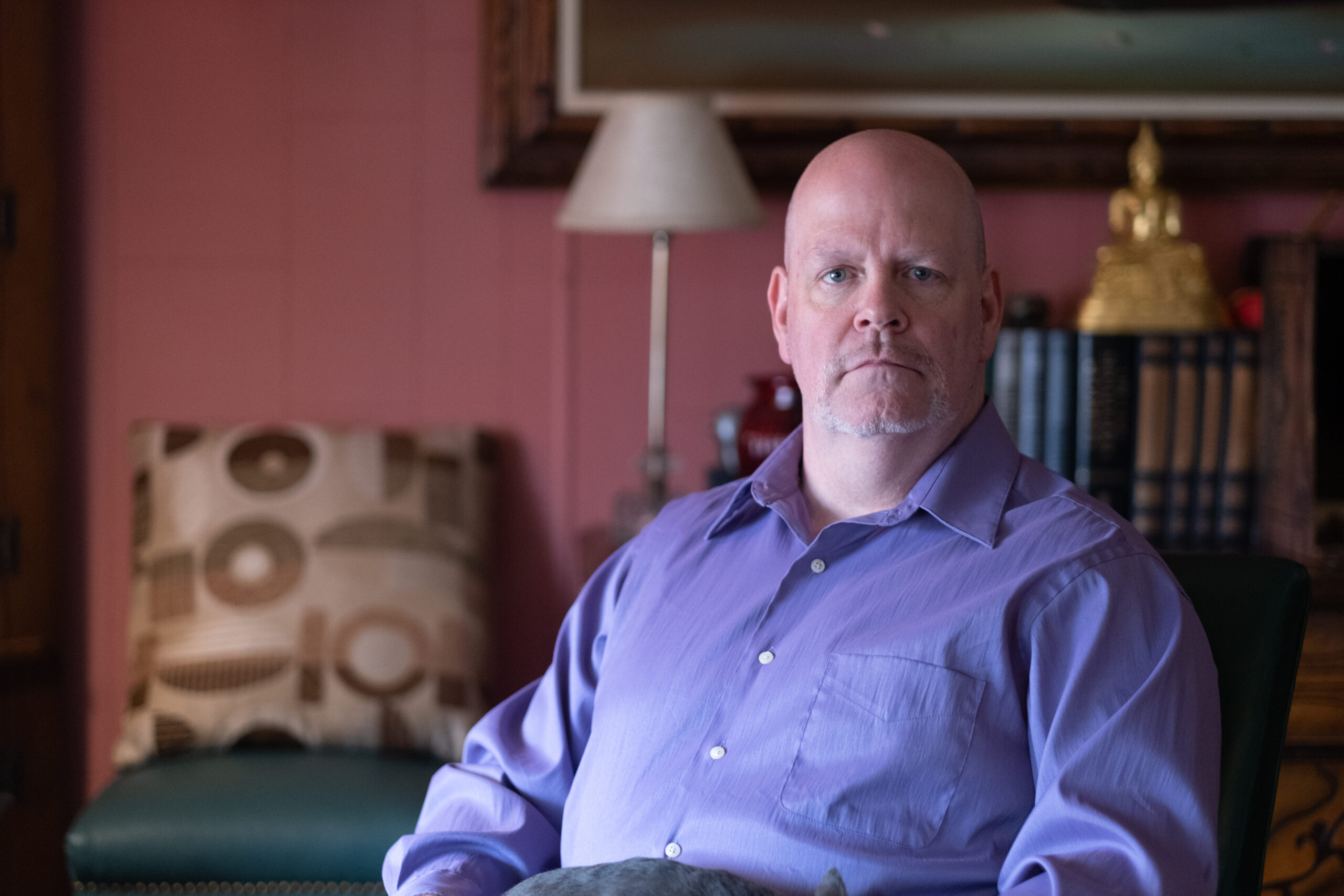 I’m a combat veteran, I work with veterans. I teach martial arts. I teach haiku. I’m the resident haiku poet at the Japanese Culture Center and the Labor Lay Buddhist chaplain at the Jesse Brown VA Hospital. It’s interesting because my grandmother and grandfather were from my grandfather’s, a Protestant minister and Presbyterian Church and Deep South. I was born in Charleston, South Carolina, so it’s deep south. I’m long away from those those roots. But they said as a kid, they would tell a story that when I was an infant in the crib, I always had my hands like this and they kept and my grandmother was thinking, Well, maybe I was going to follow in my grandfather’s footsteps. And now, of course, we know that, you know, we’re talking about God show that. And later on, she came to accept that my path was not hers, but that my path was as equal in its validity as hers was. But I kind of came to Buddhism first.